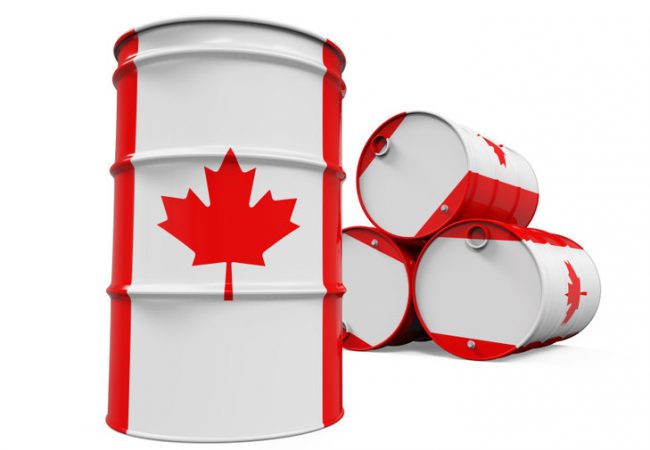 ● A new Leger poll conducted for SecondStreet.org shows 72% of Canadians think our country should export more oil and gas so the world can stop buying from Russia
● Canadians overwhelmingly disagree with Ottawa’s claim that there’s no business case to export natural gas to Europe

A new poll commissioned by think tank SecondStreet.org shows that Canadians continue to overwhelmingly support the idea of Canada developing and exporting more natural gas and oil in light of Russia’s invasion of Ukraine. The poll also shows Canadians are more likely to believe industry rather than the federal government when it comes to the financial viability of exporting natural gas to Europe.

The online poll was conducted by Leger for SecondStreet.org between September 30 – October 2, 2022 and included 1,535 Canadians.

“Developments around alternative energy sources are exciting for consumers, but studies suggest natural gas and oil will be used for decades to come,” said SecondStreet.org President Colin Craig. “Policy makers would be wise to consider the positive role that Canada could play not only in displacing Russian oil and gas, but how the enormous tax revenues from such sales could be used to help develop technology to reduce emissions.”