Climate Option for City Councils – Give Up Your Free Parking Passes 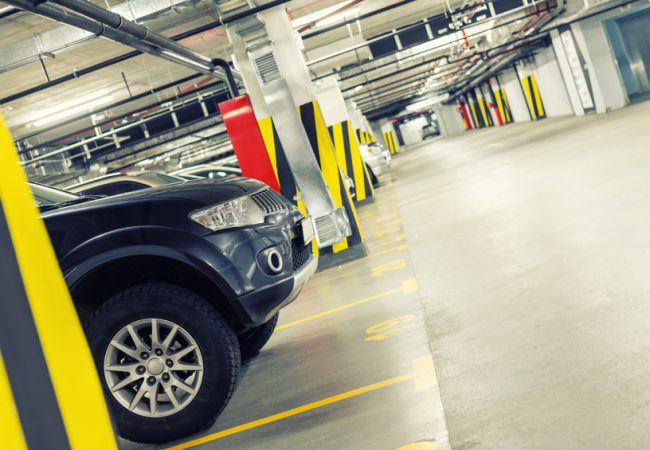 As cities continue to declare “climate emergencies,” call for “phasing out” fossil fuels and urge the public to bicycle to work or use transit, new research by think tank SecondStreet.org shows Canadian cities have given out over 5,409 free parking passes to council members and staff.

The passes include access to city parkades and parking lots as well as passes that allow council members to park for free at metered parking anywhere in the city.

“City politicians were maybe too busy focussing on how to get the public to stop using cars that they forgot to give up the free parking passes they take from city hall,” said Colin Craig, President of SecondStreet.org. “We thought we would flag this as a constructive option for cities to consider. If council members had to pay for parking it might encourage some to ride their bicycles or use transit instead.”

“We don’t begrudge elected officials for receiving a free parking spot, but if they’re going to declare a climate emergency and pressure the public to use transit, then giving up their free parking pass is a logical policy option to consider,” added Craig. “Obviously politicians sometimes have to drive around for their jobs, but so too do real estate agents, delivery drivers, handymen and all kinds of other professions. What councillors could do instead is expense individual parking expenses like everyone else.”

SecondStreet.org’s initial research in this area focussed on cities that have declared “climate emergencies,” called for “phasing out” natural gas electricity in Ontario or natural gas usage outright. Summaries from the freedom of information requests are summarized below (each city’s FOI response is available upon request and will be posted online):

Media are encouraged to speak with individual cities for comment to determine:

– If any of the passes were provided for city vehicles (cities often exempt city vehicles from parking charges in their bylaws, but there may be exceptions)

– If all passes have been disclosed (e.g. Calgary’s disclosure doesn’t’ include council’s parkade and metered passes)

– If council members were not given “free passes,” did they expense them through their ward budgets?