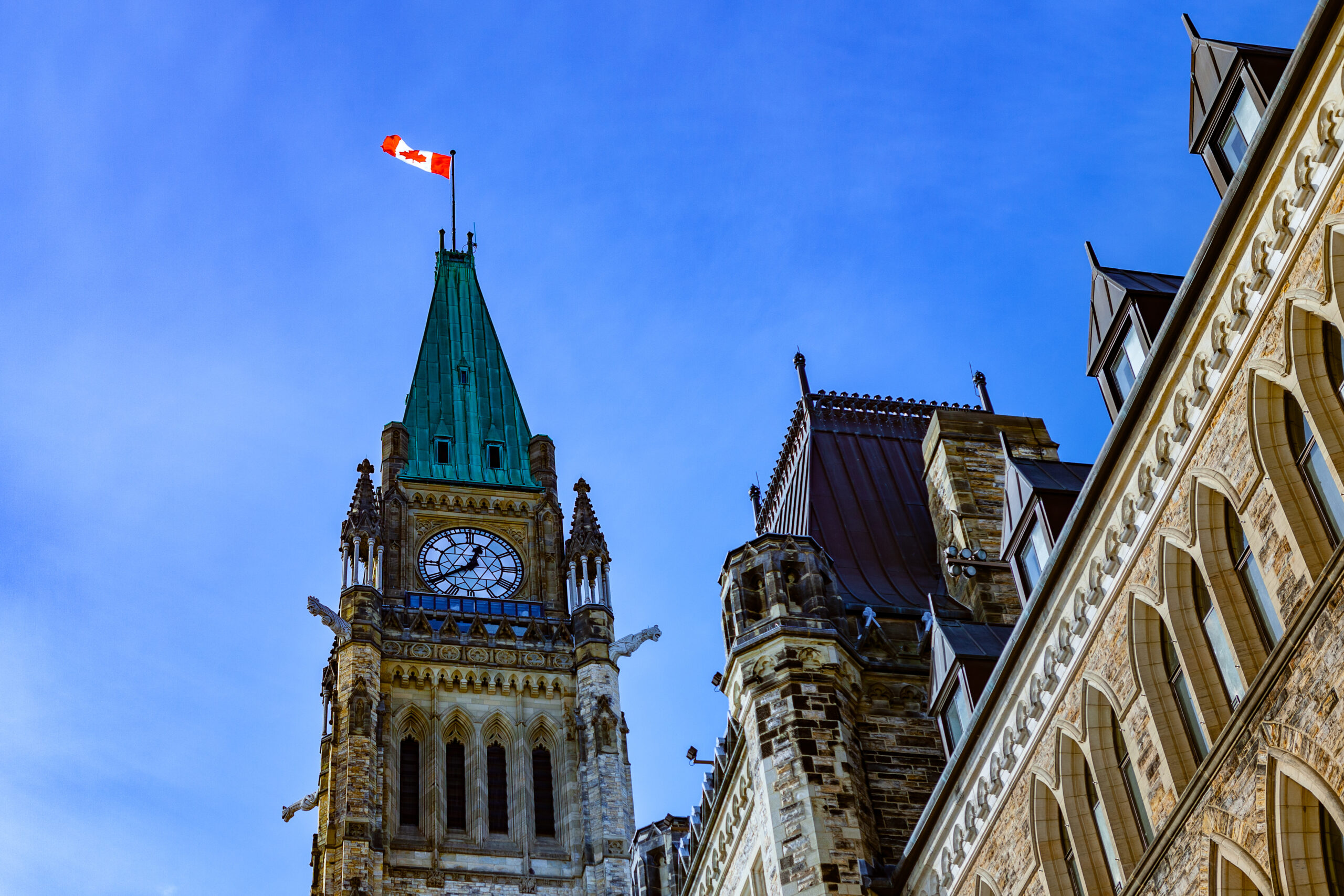 A new report by think tank SecondStreet.org shows 23 examples of how government policies often lead to higher emissions. The examples span all three levels of government and cover a wide array of areas – from alcohol sales and pipelines to the aviation sector.

“Governments often urge Canadians to reduce their emissions, but many government policies actually force Canadians to emit more,” said SecondStreet.org Communications Director James Skinner. “For example, many provinces often don’t allow consumers in large cities to purchase alcohol and their groceries in the same store. This often leads to consumers having to drive to two different locations instead of one. There are lots of examples like this that add up.”

Some examples from the report include:

If all three levels of government conducted more extensive reviews of their own policies, SecondStreet.org expects even more examples could be identified.