TORONTO SUN COLUMN: Canadians Are Dying While They Wait For Surgery

If you’re concerned about the state of health care in Canada, try asking your local provincial politician a simple question ­– how many patients died last year in your province while waiting for surgery? 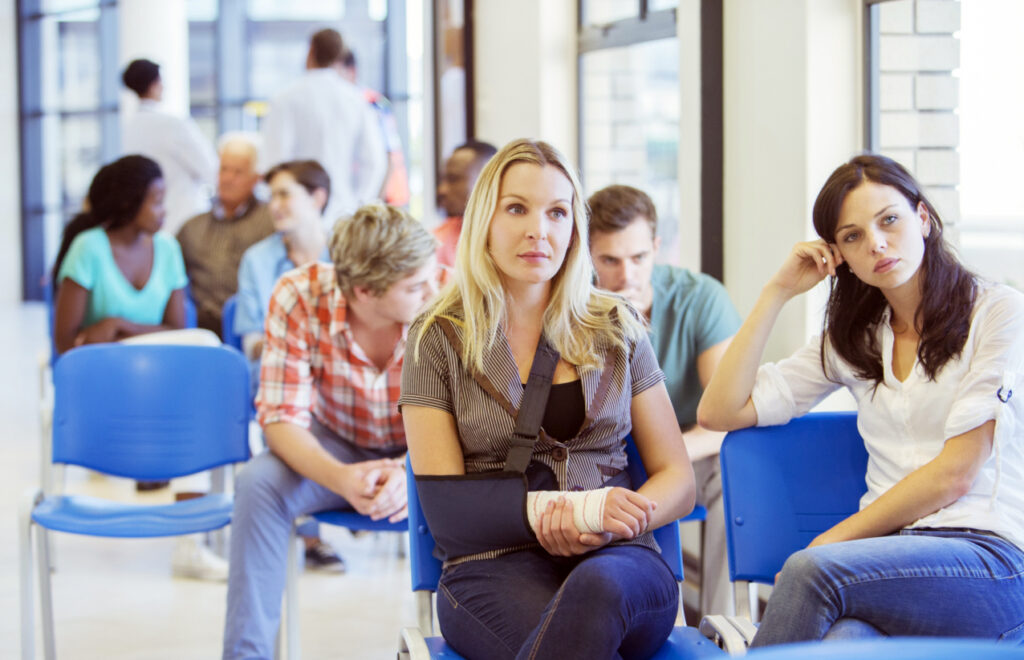 Many elected officials won’t be able to provide an answer as their government simply doesn’t track this important information.

The Vancouver Coastal Health region informed SecondStreet.org they don’t track the data, and information from Quebec was scarce at best. Many other health bodies don’t have the info or it was incomplete.

The Atlantic province shared extensive data and noted 51 patients died last year while waiting for surgeries which could have potentially saved their lives. In “just over three quarters” of those cases, patients waited longer than the recommended wait times.

Behind these numbers are, of course, real people with real consequences. Shannon Anderson, a mother of four from Ontario, developed a treatable heart problem last year. The government told her it would take at least a month before they could treat her condition. Sadly, she passed away after waiting several weeks for care, leaving behind four children.

We can’t forget that governments essentially have a monopoly on health care in Canada. Shannon didn’t have the option of going to a private clinic and paying for the procedure she required. The government doesn’t allow that choice. The same is generally true for private hip and knee operations and other procedures which can improve a patient’s quality of life.

With that in mind, it’s especially galling that governments aren’t more accountable for tracking and disclosing information on the suffering they cause patients.

Some think that Canada’s health care woes right now are due to the pandemic.

The pandemic is part of the problem. But data shows our system was struggling well before COVID-19 landed in Canada.

Ontario Health provided data to SecondStreet.org that shows in fiscal year 2015-16, there were 944 patients that died while waiting for CT scans. The annual total rose to 3,924 the year before the pandemic. Data for the most recent year, 2020-21, shows 4,624 patient deaths. If one looks at statistics for MRI scans, we find a similar pattern – a nearly 400% increase since 2015-16.

To be clear, many of these patients would have been waiting for treatment that would not have saved their life, but improved their quality of life – a hip operation, knee operation, etc. But isn’t that equally important to track? Would you want to spend your final years living with chronic pain in your apartment?

Recent polling by SecondStreet.org shows 79% of Canadians agree that governments should track and disclose data on patients dying and suffering while waiting for surgery and other procedures.

Try asking your local politician what they think. If they agree, what are they going to do about it?

Colin Craig is the President of SecondStreet.org, a new Canadian think tank. You can reach him at colin@secondstreet.org or follow him on Twitter (@colincraig1). 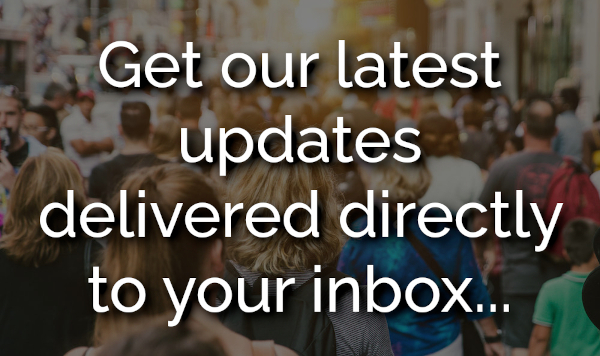 We spoke with Max about his health experiences in Canada and why he chose to pay over $14,000 for hip surgery in Lithuania.