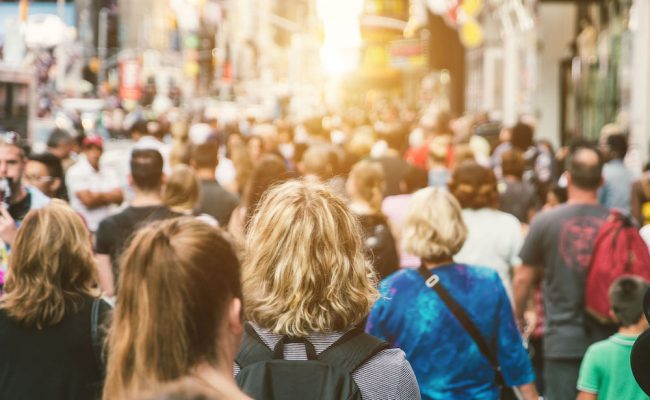 Does it really need to be said that Canadians are yearning for freedom right now and are ready to be done with all the restrictive measures governments have imposed in the name of fighting COVID-19?

Apparently, that reality is not so clear to our elected class, many of whom are busy focusing on creating new restrictive measures to fight climate change when we eventually come out of our pandemic straitjacket.

For instance, Prime Minister Trudeau has suggested the pandemic presented an “opportunity” to implement an ambitious plan to tackle climate change through restructuring the economy — including a 467 per cent increase in his carbon tax. Perhaps this distraction is why our federal government has fared so poorly at securing vaccines for Canadians in a timely manner?

Similarly, Conservative leader Erin O’Toole has also been distracted. Most recently, he released his own carbon tax plan, which also includes a promise to consider new taxes on luxury vehicles, Canadians’ cottages and frequent flyers. While the federal government’s carbon tax rebate allows Canadians to spend their funds as they please, Mr. O’Toole wants to limit your choice to a list of government-approved products.

Public opinion research done recently for SecondStreet.org suggests the majority of Canadians aren’t in the mood for bold, new overhauls of society. Conducted by Léger, our poll found that 57 per cent of Canadians want governments to focus on fighting COVID-19 and getting things back to normal. Only 34 per cent want governments to be looking to restructure the economy through carbon tax increases, rebates, new regulations and subsidies for alternative energy.

This is not surprising. Many families and businesses are really struggling across the country. They just want things to go back to normal.

But it’s not just federal and provincial politicians looking at large-scale reform. Across Canada, many municipalities have promised over the past year to phase out natural gas for electricity and home heating in the name of climate change.

The public does not appear to support such changes. Fifty-one per cent of Canadians indicated in our poll they would be “disappointed” or “very disappointed” if they lost access to natural gas. Only 20 per cent indicated they would be “pleased” or “very pleased” with such a move. It seems many Canadians appreciate having affordable heating bills in the winter and a convenient source of energy for barbecuing their steaks in the summer.

Despite these findings, we know Canadians still care about climate change and are looking for better ways to fight it than simply raising carbon taxes and imposing more regulations on our life.

For instance, when thinking about Beijing or New Delhi images of smog might come to mind. That’s because China and India are heavily reliant on coal for their electricity — a source of power that not only comes with significant CO2 emissions, but also pollutes the air and contributes to millions of people dying prematurely each year.

If Canada ramped up exports of some of our vast natural gas reserves, we could help India, China and other coal-dependent countries to reduce their reliance on coal, creating jobs here while decreasing carbon dioxide emissions and smog levels there.

No carbon tax or grandiose government restrictions would be required. These projects just need a more sensible and faster approval process from the government. This is the approach Canadians seem to be looking for right now. And these private sector-led projects would free-up politicians to spend more time focusing on COVID.

Colin Craig is president of SecondStreet.org, a new Canadian think-tank.