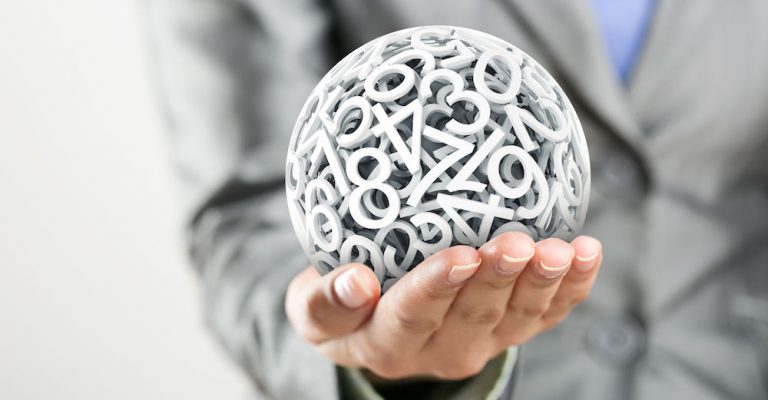 Jenny Mckenzie, Bruce MacDonald and countless others in Canada have been told they would have to wait years for surgery in the public health care system.

While their stories are anecdotes, we know they are putting real faces and names to a very large problem – a health care system that is struggling with long waiting lists.

And when government programs struggle, some politicians and special interest groups inevitably suggest the solution is simply for the government to spend even more money.

But is that really the answer to our health care system’s woes?

In 2019, the B.C. Anesthesiologists’ Society released a report with figures on B.C.’s population and waiting list data:

In short, the province’s population is up a bit, yet waiting lists have grown more than twice as fast. With these figures in mind, we looked at government spending in B.C. on health care.

That’s not the case.

If you look at “Table F” from the Canadian Institute for Health Information, you’ll find spending exploded during the same period:

If we compare Canada’s health care system with other nations, the data suggests we’re just not getting very good bang for our buck.

This 2017 report (click here) from the progressive Commonwealth Fund shows that Norway, the United Kingdom, Australia and New Zealand are all performing much better than Canada, while spending less. See this chart from the report:

This obviously brings us to the question of ­– what do we need to do to improve outcomes for patients?

As we noted in our recent policy brief The flight of the sick, we sat down with the Fraser institute’s Bacchus Barrua to discuss health care reform and what needs to be done.

Colin Craig is the President of SecondStreet.org

You can help us continue to research and tell stories about this issue by making a donation
or sharing this content with your friends. Be sure to sign up for our updates too!