SUN NEWS COLUMN: An opportunity for patients and our economy 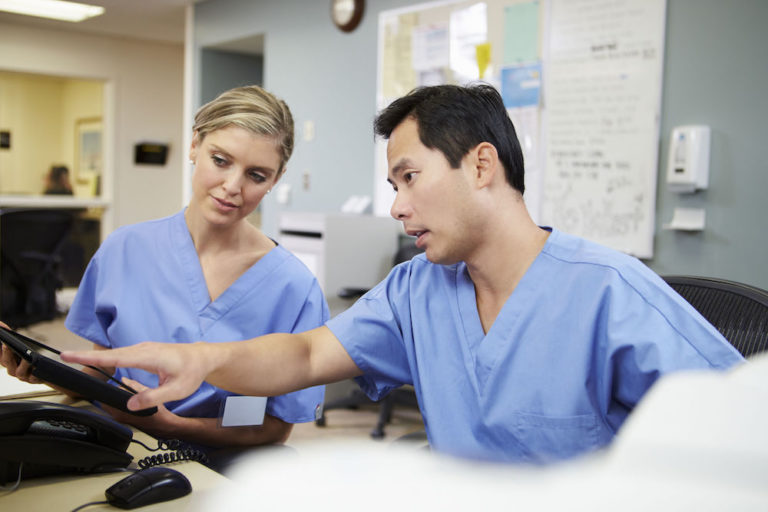 Several years ago, Ken, a contact from Winnipeg, told me about the time he drove down to the United States for an MRI scan.

Ken was an active person back then. He liked to play racquetball, had young children and was involved in his community. But he had developed shoulder problems and was told by the government that he would have to wait a year for an MRI just to assess his problem.

As the Manitoba government had essentially blocked private clinics from being able to offer MRI scans to the public, Ken’s choice was clear – wait a year on the sidelines or travel to another country and pay for an MRI.

The economic angle to stories like Ken’s has always struck me – what if Canadian governments continued to fund the public system, but allowed patients the option of spending their own money on health care in Canada? How many jobs could be created if those dollars stayed in Canada? How many tax dollars would those workers and businesses pay? (Tax dollars that could then be used to help pay for our public system.)

Our new think tank, SecondStreet.org, decided to look more closely into this issue.

Ken wasn’t someone you would describe as “rich.” But he was able to pull together $800 (Canadian) for an MRI scan at a reputable clinic in Minnesota; and he was able to get the procedure within a few days of calling the clinic. In addition to the fee for the MRI, Ken spent money on fuel, food and accommodations in the United States. If memory serves me correctly, I believe he also did some Christmas shopping while he was away.

Data from Statistics Canada shows that Ken’s story is far from unique. In 2017, Canadian patients made at least 217,500 trips to other countries specifically for “health and medical reasons.” To put that in perspective, that’s more than the population of Kelowna, B.C. or Barrie, Ontario. If you imagine a sold-out NHL game in Canada, you can multiply that crowd by at least ten.

But the 217,500 figure is only half the story. In most cases, patients don’t travel alone – friends or relatives will accompany them. If you include those travelling with Canadian patients, the total rises to over 369,700 people on the low end and over half a million people on the high end.

In dollar terms, Canadians spent an average of $1.9 million every single day in 2017 on health care in other countries. This figure includes emergency health expenses and cosmetic procedures but it’s still a striking number nonetheless.

If politicians want to keep some of these dollars in Canada, and perhaps position our country as a medical tourism destination, the solution is straightforward. Governments could continue to fund our public health care system, but give you the right to pay out of pocket for health care at a private clinic if you so desired.

That is what Australia, New Zealand, the United Kingdom, Sweden and many other countries do. The progressive-leaning Commonwealth Fund ranks these countries’ health care systems as far more effective than Canada’s system.

Giving patients more private options won’t solve all our system’s woes. Such a move would, however, provide patients like Ken with more choice, reduce stress on our struggling system and even give our economy a bit of a boost.

Colin Craig is the President of SecondStreet.org, a new Canadian think tank.