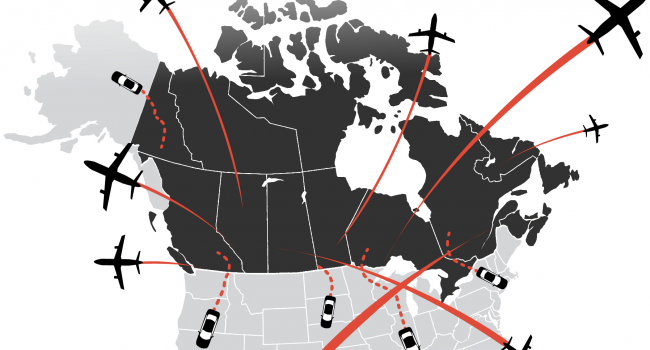 SecondStreet.org used Statistics Canada data to calculate that Canadian patients made at least 217,500 trips to other countries in 2017 specifically for health care. However, if you include those travelling with the patients (eg. a spouse, family members, friend), the total rises to at least 369,700 people.

“Every time a Canadian travels to another country for health care, our country misses out on economic opportunities as funds are spent abroad instead of in Canada,” said SecondStreet.org President Colin Craig. “If governments want to keep those dollars in Canada, and create jobs, they could continue to fund our public health care system while relaxing restrictions on what private clinics can provide. That’s what the United Kingdom, Australia, New Zealand and other developed countries do.”

To put the aforementioned figures in context:

In conjunction with its new report, titled The flight of the sick, SecondStreet.org released three short video clips that share patient experiences and one video clip on Canadians travelling abroad for health care:

Bruce MacDonald’s story – A British Columbia man credits a private clinic in B.C. with saving his life after being told his wait in the public system would be 2-3 years – click here.

Colin and Kris head to Bellingham – SecondStreet.org drove just over the border to Bellingham, Washington to look for Canadians at an American hospital complex – click here.

To view SecondStreet.org’s new report The flight of the sick – click here.

You can help us continue to research and tell stories about this issue by making a donation
or sharing this content with your friends. Be sure to sign up for our updates too!