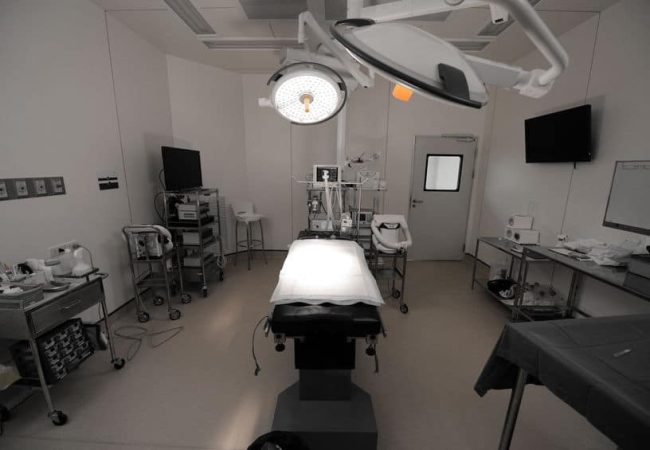 This past November we hired them to ask Canadians about two health reform questions and to gauge opinion on other countries the public thought might have some health care lessons for Canada to learn.