Canada Could Displace Half of Russian Energy 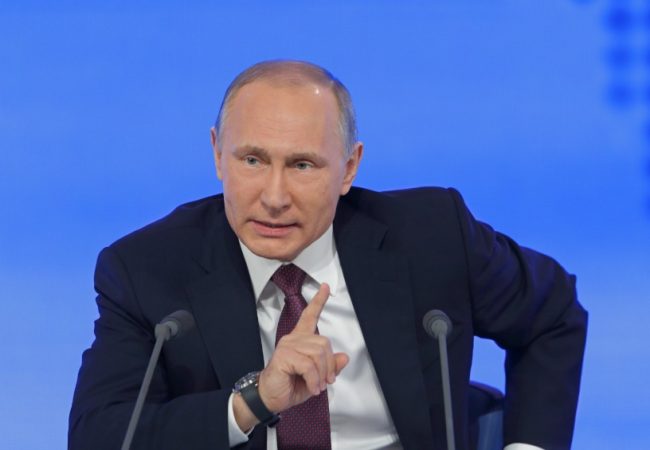 CALGARY, AB: Today, think tank SecondStreet.org released new analysis that examines just how much of Russia’s oil and natural gas exports Canada could displace over the short term (one year), medium term (three to five years) and long term (seven to ten years). A key assumption was that our country made it a priority to develop and export more resources.

“Putin is paying for his rockets and tanks by selling oil and natural gas to the world,” said SecondStreet.org President Colin Craig. “Canada could take a big bite out of Russia’s military funding by stealing many of Putin’s oil and natural gas customers. It can’t happen overnight but we need to remember, the world is facing a long-term problem with Russia.”

SecondStreet.org surveyed eight experts in the oil and gas industry, asking them to estimate how much Russian energy Canada could displace in the short, medium and long term. Their responses were then averaged and compared with projections for future Russian energy exports.

Findings from the research include:

“It’s great for consumers that alternative energy sources such as wind, solar and hydrogen power are emerging and growing. Competition is good,” added Craig. “However, they’re still a very small percentage of global energy and the world is expected to continue using oil and natural gas for decades. There’s a big opportunity for Canada to step up and be an ethical, dependable supplier on the world stage.”