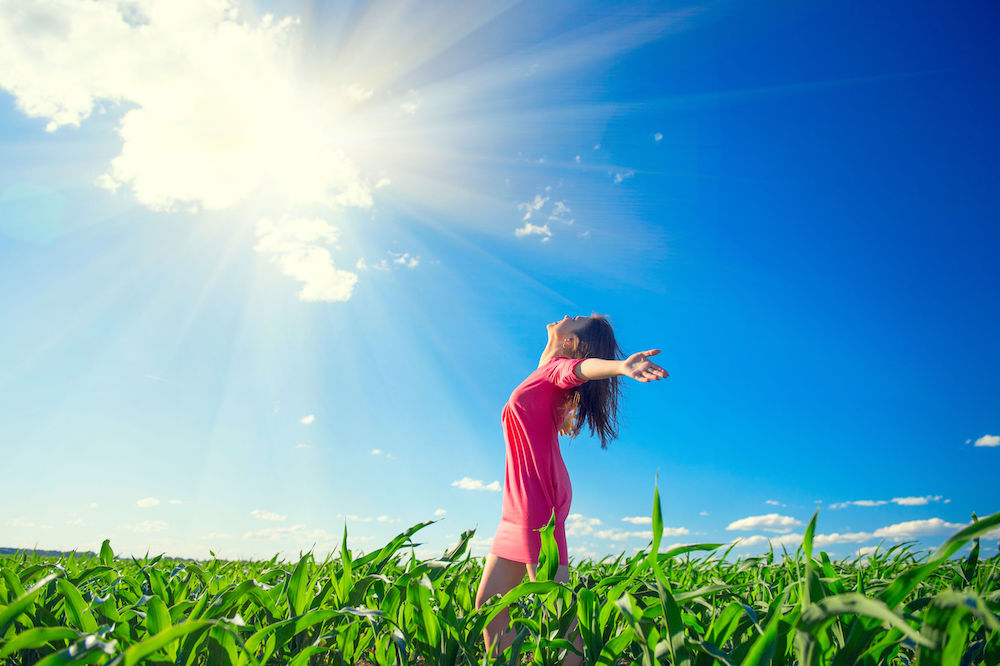 Global demand for oil and natural gas continues to increase and Canada is awash in these resources. Despite this, our nation has spent much of the past decade blocking and obstructing proposed oil and gas projects in the name of “saving the planet.”

This significantly benefitted Russia as they’ve continued to sell more and more oil and natural gas all over the world, including to Canada. That’s one way they’ve paid for their invasion into Ukraine.

Saudi Arabia is also continuing to pump away. At the recent climate conference in Glasgow, Scotland, the associated Press noted, “while pledging to join emission-cutting efforts at home, Saudi leaders have made clear they intend to pump and sell their oil as long as demand lasts.”

So here we are. Our governments (federal and some provincial) have obstructed billions in oil and gas projects while other unscrupulous nations continue to pump and sell oil like there’s no tomorrow. So, what exactly have we achieved?

The status quo has cost our economy, it hasn’t helped the environment (actually quite the opposite) and we’ve helped enable Putin and other nefarious leaders. At the same time, there are serious concerns with the federal government’s current approach – in particular, its plan to grow the carbon tax from $40 per ton to $170 per ton.


1) “Produce to Reduce” Air Company, a New York-based business, has developed technology to turn CO2 and water into vodka. In Calgary, a start-up called Carbon Upcycling is using CO2 to make an additive for concrete (one that increases the strength of the material at the same time) while another small business, Carbonova, is using CO2 to make carbon nanofibers (used for things like lightweight badminton rackets and bicycle frames).


These products are great examples of “carbon tech” – an emerging industry that features companies turning CO2 into useful products. (SecondStreet.org documented 25 of these innovative examples in a policy brief last year – click here.)

Now consider how Canada could embrace this emerging industry.

When it comes to oil and gas, Canada could go in the opposite direction and approve more and more projects (including pipeline infrastructure), but – and this is a big “BUT” – take the billions in corporate tax revenues and resource royalties from these new projects and use them to reduce emissions.

This would unlock billions of dollars in revenues. Teck’s cancelled Frontier Mine alone would have paid a reported $55 billion in taxes and royalties to Alberta’s government and $12 billion in federal income and capital taxes.

Canada could use the aforementioned government revenues to help our new carbon tech sector grow – not through subsidies – but by paying companies for the CO2 they extract from the atmosphere. This is similar to how a city might hire a private contractor to clean up a city park. By using this approach, Canada could benefit economically while helping to grow our carbon tech sector – a sector which could eventually export technology globally, contributing to even more emissions reductions world-wide.

The second point in this plan is related to the first point.

Simply put, developing natural gas in Canada, and shipping it to other nations, helps reduce emissions. This is because many countries (eg. China) are still using coal for generating electricity. Thus, as power plants switch from coal to natural gas, their emissions would drop nearly in half as the latter is a much cleaner fuel.

Further, if our nation built more pipeline infrastructure, we could reduce emissions and improve safety. This is because transporting oil through a pipeline, instead of rail, requires far less in terms of emissions (not to mention that pipelines are safer).

For instance, a University of Alberta study calculated that pipelines could help reduce emissions (compared with rail) by 61-77%.

But these are just the emission benefits. Canada also has a much more solid track record when it comes to cleaning up spills and other environmental considerations. Watch this interview we did with Dennis Giesbrecht to learn more about how Canada’s environmental track record compares with other nations where he has worked on oil and gas projects.

While governments focus much of their climate change attention externally, less attention is spent on how many government policies actually drive up emissions.

For instance, most Canadians have, at some point, had to visit a government office instead of being able to handle the matter online. Why? Governments are notoriously slow when it comes to implementing new technology. Not only do these situations inconvenience Canadians, it also leads to higher emissions as citizens are then forced to drive to government offices.

Another example would be government bans on many forms of private health care. This means patients often have to travel abroad to receive the care they need.

Statistics Canada data shows that in 2017, Canadian patients made over 217,500 trips to other countries specifically for health care. From Los Angeles to Lithuania, SecondStreet.org has spoken with Canadians who have had to travel all over the world to receive life-changing, and even life-saving surgeries.

Nuclear technology has changed substantially since CANDU reactors were developed in the 1950s. Today, many firms are working on “small modular rectors” (SMR) – much smaller technology that is less expensive, can fit in a shipping container and requires less frequent down time for refueling.

According to the International Atomic Energy Agency, SMRs are also safer.

To be sure, nuclear power is not perfect – it does produce physical waste that has to be handled carefully. But this power source has zero atmospheric emissions, and four provinces are already making positive steps on developing SMRs.

Hydrogen is the most abundant resource in the universe. It also represents a significant opportunity to help reduce emissions while producing the energy the world needs. In the case of blue hydrogen, it is derived from natural gas while green hydrogen is extracted from water.

In fact, several cities are already using hydrogen buses that are manufactured by Winnipeg’s New Flyer industries. However, one problem with broader adoption of hydrogen technology for transportation uses is the same challenge faced by electric cars – no one wants to build charging stations if there are no vehicles to charge and no one wants to build vehicles if there are no charging stations.


Governments could, perhaps, utilize some of the revenues identified in option one for helping municipalities purchase more hydrogen-powered buses, helping to cultivate this new energy sector.

To be sure, the problems identified in this post are complex and the options in this 5-point plan are imperfect. Other policy tools could also help governments reduce emissions.

However, the examples documented in this plan address recent geopolitical events and the shortcomings of the nation’s current strategy. This approach could allow governments to shift away from subsidies and carbon taxes to, most notably, repurposing oil and gas revenues for reducing emissions.

“Green oil” if you will.

Policy makers should take note that oil and gas is expected to continue to be a part of the world’s energy mix for decades to come. Instead of seeing the resource as a ball and chain, elected officials could see it as an opportunity to help our economy, the planet and geopolitics.