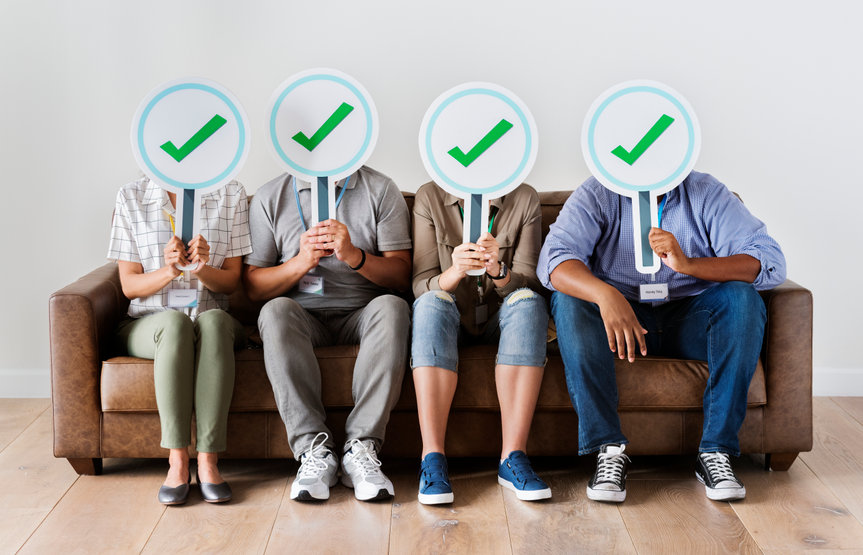 A new poll commissioned by think tank SecondStreet.org shows that a large majority of Canadians support several health care reform options, including: governments hiring private clinics to reduce wait times, allowing patients to pay for the services they want at private clinics, and better tracking and disclosure of data when it comes to patients dying while waiting for government health care services.

The poll was conducted for SecondStreet.org by Leger between November 26-29, 2021.

“Health care waiting lists in Canada have never been longer and it’s causing tremendous problems for patients,” said SecondStreet.org president Colin Craig. “Sadly, some patients are even dying before they receive surgery. Our new poll shows Canadians are open to reform. That’s positive as Canada could improve results by copying what some other countries do.”