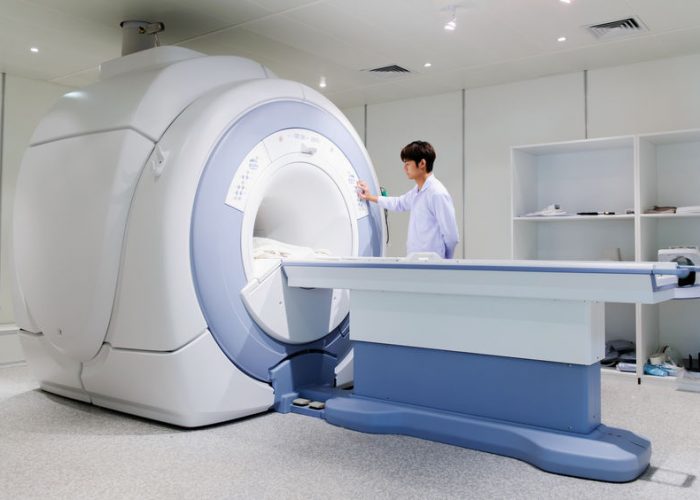 Retired Ontario nurse Judy Anderson recently lost her second daughter due to long waiting lists in the health care system. And just like the first time, she received a call from the hospital about scheduling treatment after her daughter had passed away.

In Alberta, patients Tracy Skinner and Jackie Herrera couldn’t get the treatment required to address their chronic pain. The patients traveled to Mexico and Germany respectively to get the care they needed. To be clear, Tracy and Jackie are middle class Canadians who had to spend thousands of dollars on treatment – over and above the small fortune they pay in taxes each year for health care.

Stories about patient suffering are all too common in Canada. Yet, at the same time, our nation has a rich tradition of doing very little about it.

Every federal election politicians promise more funding for health care. Spending inevitably goes up after the election yet the problems persist. This has been going on for decades; no one ever seems to address the reality that our system needs actual health reform. Throwing more tax dollars at the status quo changes nothing.

One recent exchange between political parties suggests this election could be slightly different.

Prime Minister Trudeau recently condemned Conservative leader Erin O’Toole for supporting Saskatchewan’s unique approach for MRI scans. The prairie province allows private clinics to sell such scans to the public. But each time a scan is provided to a paying customer, the clinic must also provide a scan free of charge to someone in the public system.

The two-day exchange between party leaders on this topic was the most substantive debate we’ve seen on health care reform at the federal level during an election in decades.

What the public should know is that Saskatchewan’s MRI policy is a step in the right direction.

If anything, governments should encourage more non-government clinics (non-profit and for-profit) to open up in Canada and provide services to the public.

Such clinics give patients more choice and they take pressure off of the public system. Moreover, more players involved that leads to competition, innovation and lower costs.

Just imagine if Tracy, Jackie and the thousands of other Canadians who have gone abroad for health care could have received treatment at private clinics in Canada. Doing so could have saved patients money on travel costs while helping to create jobs in Canada. Receiving the services locally could have also helped to reduce emissions.

To be sure, simply allowing more non-government health providers to open up and provide services to the public won’t solve all our system’s woes, but it is a step in the right direction.

For the sake of patients and families who have suffered, we deserve a more rigorous debate on health reform this election.

Colin Craig is the president of SecondStreet.org, a Canadian think tank.
This column was published in Sun newspapers (Toronto, Ottawa, Winnipeg, Calgary and Edmonton) on September 3, 2021.