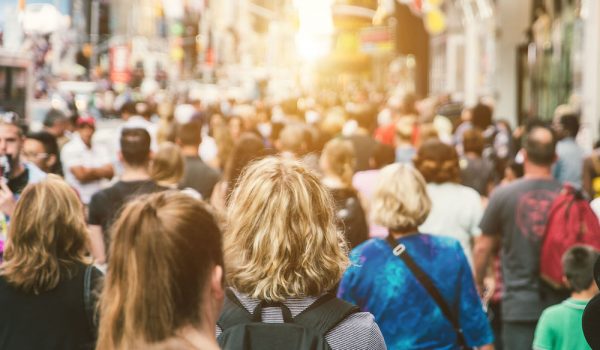 Public policy think tank SecondStreet.org released public opinion research today that shows a majority of Canadians want governments to be focussed on fighting COVID-19 and returning things to normal rather than looking at restructuring the economy with higher carbon taxes, rebates, regulations and subsidies to address climate change. The poll was conducted by Leger between March 17-24.

“Canadians are done with COVID and want a return to normal rather than governments looking to restructure the economy right now,” said SecondStreet.org President Colin Craig. “These results are similar to our recent findings that showed strong opposition to the federal government’s ambitious plan to keep raising the carbon tax. However, that doesn’t mean there isn’t appetite to fight climate change. The data suggests people are looking for other options.”

Highlights from the poll, include:

“Public opinion research shows support for Canada exporting natural gas to other countries to help them reduce their dependence on coal,” added Craig. “That solution would not only create jobs in Canada, it could help reduce carbon dioxide emissions and reduce smog levels.”