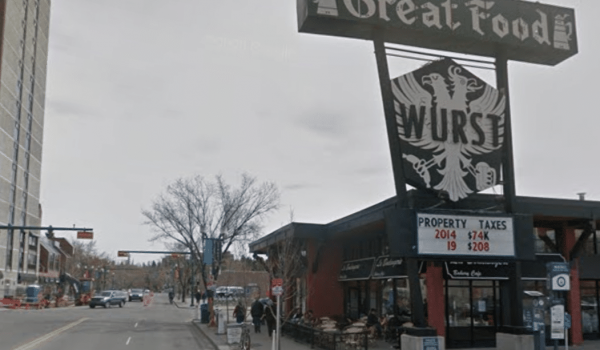 “If a business or household is struggling right now, a property tax increase, even a freeze, could really hurt their ability to stay afloat,” said SecondStreet.org President Colin Craig. “Just as households and businesses have tightened their belts, there’s room for municipalities to do the same. If they curtail their expenses then they can help save some jobs by reducing the property tax burden on struggling businesses.”

The ten cost-cutting options highlighted by the report include:

“Politicians may try to claim that the cupboards are bare, but this report shows there’s still fat for many councillors and mayors to cut,” said Franco Terrazzano, the CTF’s Alberta Director. “It’s time for local politicians to roll up their sleeves and get to work cutting the fat and reducing taxes.”