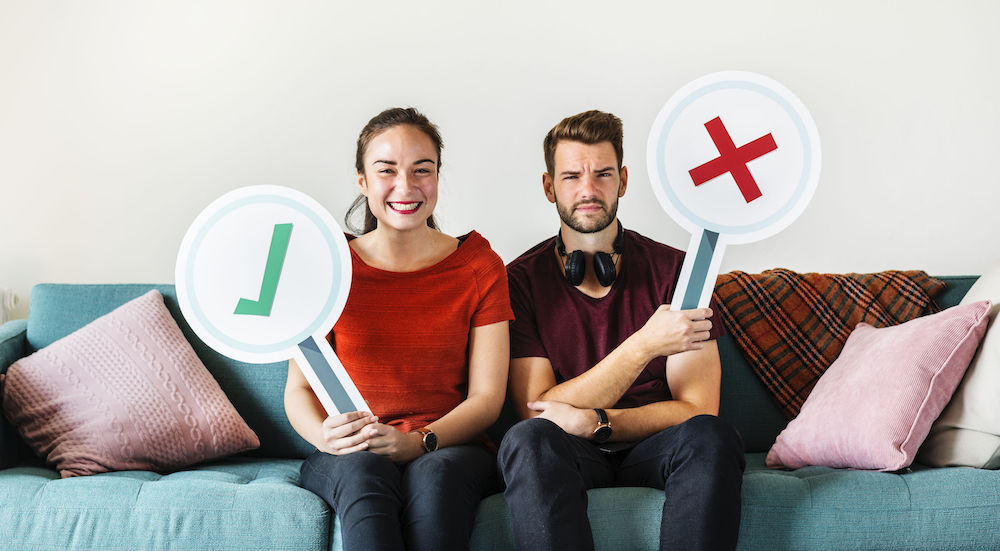 Public policy think tank SecondStreet.org released public opinion research today that shows significant opposition to the federal government’s proposal to raise the carbon tax every year for the next nine years. The poll was conducted by Leger between March 17-24.

“The data suggests Canadians don’t agree with the idea of raising the carbon tax every year for nine years,” said SecondStreet.org President Colin Craig. “Opposition grows when people understand the carbon tax will mean an extra $20 to fill up their car with gas or hundreds more each year to heat their homes.”

Highlights from the poll, include:

“Canadians are concerned about what impact the carbon tax increases will have on businesses,” added Craig. “Our economy is quite fragile right now. Research suggests that raising the tax will hurt businesses and cost our country thousands of jobs. The data suggests Canadians are interested in alternative ideas to reduce emissions that aren’t so punitive.”