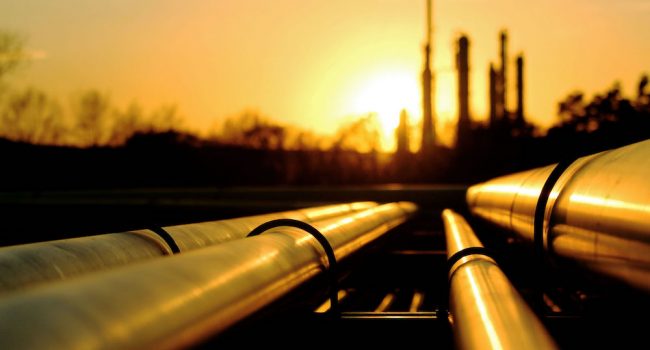 SecondStreet.org, a new Canadian think tank, released a new policy brief today that shows over $196 billion in natural resource projects have been stalled or cancelled due (at least in part) to government policies over the past five years.

After scanning industry reports, pouring over government websites and researching media stories, SecondStreet.org calculated the estimate. In addition to the lost investment, Canada has missed out on tens of thousands of jobs and billions in tax revenues.

“Canadians know that a lot of people are employed when a new NHL arena is built,” said SecondStreet.org President Colin Craig. “The value of all the mining, oil and gas and forestry projects that we’ve missed out on over the past five years is roughly the same cost of building an NHL-sized arena every single day for a year. These missed opportunities have affected tens of thousands of Canadian workers and their families.”

To put a loss of $196 billion in perspective, it’s more than:

“The world continues to use more and more minerals, petroleum and wood products,” added Craig. “If Canadian workers want more job opportunities to provide those products, it will be crucial for governments to become more competitive and supportive of the natural resource sector.”