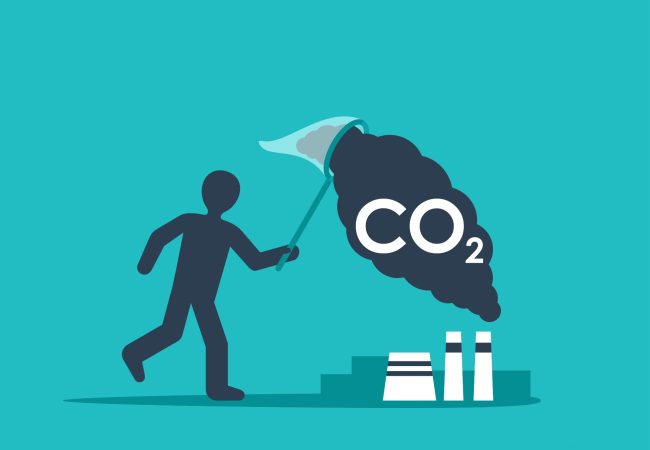 In November 2021, SecondStreet.org released a policy brief that examined 25 innovative ways that entrepreneurs were reducing carbon dioxide or repurposing the gas to make useful products, such as vodka, diamonds, plastics and even blue food colouring. These were summarized in a policy brief written by James Skinner.

Since then, we have continued to examine other examples of this kind of innovation. Here are some that were not covered in the original policy brief:

The examples outlined above are inspiring and demonstrate that while politicians continue to describe CO2 as “pollution,” entrepreneurs recognize that it’s a resource that can be repurposed to make products that consumers use each day.

Selena Mercuri is a research intern with SecondStreet.org