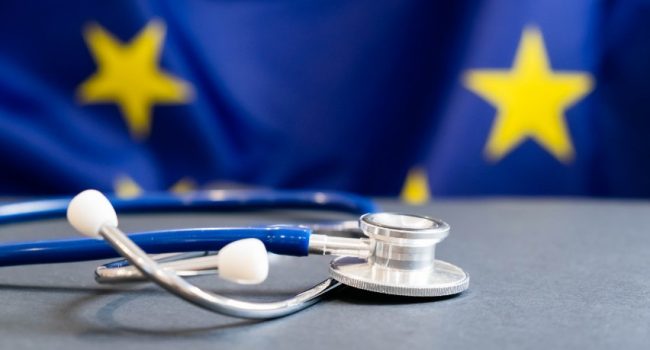 Think tank SecondStreet.org released today a new report that examines a health care policy in Europe that could help address Canada’s waiting list crisis immediately. The EU’s Cross Border Directive allows patients to travel to other EU countries for surgery and then be reimbursed by their home country. Reimbursements cover up to the same amount the home country would have paid for local treatment.

Canadian provinces will sometimes reimburse patients for at least a portion of their planned medical costs abroad, but it appears to occur in a much more limited capacity – one former Ontario Health lawyer estimated upwards of 99% of requests for health services outside the country are rejected. In the EU, requests are regularly approved – 84% granted last year. Routinely reimbursing Canadian patients for planned surgery in other countries, and in other provinces, could be implemented quite easily and immediately help ease Canada’s waiting list crisis.

“If the government copied the European Union’s approach, thousands of patients could receive treatment right away,” said SecondStreet.org President Colin Craig. “Those who choose to wait for the government to provide surgery in Canada would also benefit. They would move up a spot in the government’s waiting list each time a patient ahead of them decided to go abroad or to another province for surgery.”

Craig noted that governments could implement this policy quite easily and with minimal costs. Alternatively, governments could reimburse patients for a portion of what the government would normally pay for the surgery, leading to savings while continuing to help patients.

“This approach is not perfect, but no solution is in the short term,” added Craig. “We can’t forget that many patients are desperate. The health care system is in crisis. Thinking outside the box like using this proven policy from Europe could help a lot of patients right now. It could even save some lives.”