NEW REPORT: Examining Opinions Of Those Who Survived Socialism 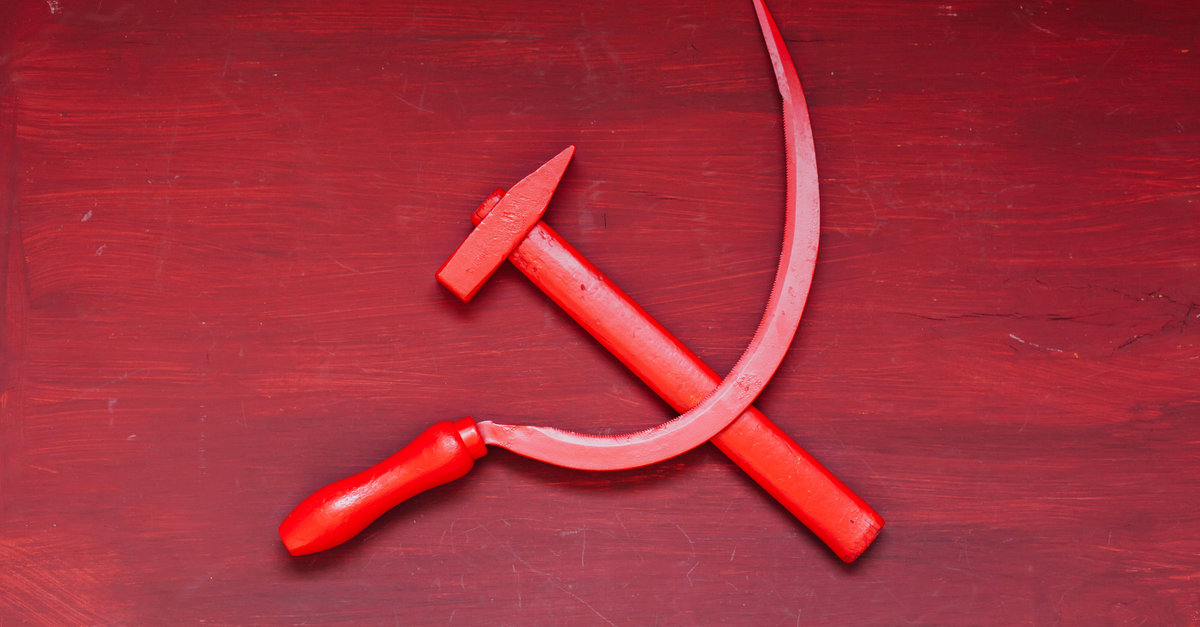 In particular, SecondStreet.org asked Canadians what, if any, policies in Canada concern them as they remind them of the countries they fled. The top concern was efforts to curtail freedom of speech, with many noting former federal bills C-10 and C-36.

“We didn’t know what to expect when we asked Canadians who came from socialist countries about what concerned them most about government policies in Canada,” said SecondStreet.org President Colin Craig. “The most common concern raised was related to efforts by governments to curtail freedom of speech. Many noted such efforts extend beyond government.”

Highlights from the survey include:

SecondStreet.org has also been conducting video interviews with Canadians who came from socialist or communist countries. Their tales are extremely troubling:

SecondStreet.org will be adding more interviews in the weeks and months ahead.